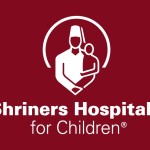 History of the Shriners

Shriners International is a fraternity based on fun, fellowship and the Masonic principles of brotherly love, relief and truth with nearly 200 temples (chapters) in several countries and thousands of clubs around the world. Our fraternity is open to men of integrity from all walks of life. 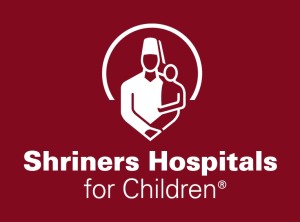 It all started in Manhattan in 1870 when some members of what’s considered the world’s oldest fraternity – Masonry – were hanging out at their favorite tavern. They felt that Masonry, which traces its roots to stonemasons and craftsmen of the Middle Ages, was a tad too focused on ritual. These guys wanted a fraternity that stressed fun and fellowship.

Two of those gentlemen – Walter M Fleming, M.D., and Billy Florence, an actor – took that idea and ran with it. Florence came up with the idea for a Near Eastern-themed party after attending a party thrown by an Arabian diplomat. Fleming added the structure, drafting the fraternity’s name, initiation rites, rituals and rules. Together, Fleming and Florence designed the fraternity’s emblem, devised a salutation and determined that the red fez with the black tassel would be the group’s official headgear.

The first chapter, Mecca Shriners, met in New York City in 1872. As word got out about the fledgling organization, membership grew rapidly, spreading across the U.S. In the early 1900s, membership spread into Canada, Mexico and Panama. Today there are approximately 309,000 Shriners belonging to 195 chapters in the U.S., Canada, Germany, Mexico, the Philippines, Puerto Rico and the Republic of Panama.